What is Tertiary Syphilis? (Definition/Background Information)

Primary stage: After the initial infection (direct sexual contact with affected individual), the bacterium spreads all over the body using the blood vessels and lymphatic system, and multiply rapidly. Primary lesions form within a few hours after infection, which contain large quantities of the Treponema bacteria.

Secondary stage: The bacterium invades tissues, cerebrospinal fluid, skin, and mucus membranes. It causes inflammatory rashes on the body (secondary lesions), within 4-12 weeks after the primary stage. This continues till a stage of dormancy is reached; after which multiple relapse or remissions take place (for the next 1-2 years).

Tertiary stage: After the secondary stage, there is a period of latency, which could last for many years. A third of all infections, then gradually progresses to Tertiary Syphilis. In this stage, the central nervous system is affected and several vital organs (heart, liver) may develop infections. This may take place after 3 years or sometimes even after 20 years. Tertiary Syphilis is classified into three key types, principally based on the infestation location. These are: Neurosyphilis, Cardiovascular Syphilis, and Gummatous Syphilis

Who gets Tertiary Syphilis? (Age and Sex Distribution)

What are the Risk Factors for Tertiary Syphilis? (Predisposing Factors)

Risk factors for Syphilis include:

What are the Causes of Tertiary Syphilis? (Etiology)

What are the Signs and Symptoms of Tertiary Syphilis?

Each stage of Syphilis presents a different set of signs and symptoms. The progression to higher stages occurs because of non-treatment. These include:

Syphilis – Secondary: Many individuals do not report a Primary stage, since they remain unaware of such a stage.

After the secondary stage, there is a latent stage, known as Asymptomatic Syphilis which may last for many years (even decades). All infections do not progress to the final (tertiary) stage.

Tertiary stage: About 30% of untreated Syphilis cases move into this final non-infectious state, which is also known as Late Syphilis. The central nervous system is affected, several vital organs (such as the heart and liver) may develop infections, and nerve cells are permanently destroyed. This takes place between 3-15 years, sometimes even two decades after the infection was first contracted.

Tertiary Syphilis is classified into three key types, principally based on the infestation location. These are not mutually exclusive and hence, they can all be present together, at the same time. Some forms may be more dominant than the other:

How is Tertiary Syphilis Diagnosed?

Diagnosis of the condition may be made at any stage of the disease. A few diagnostic tests performed for Syphilis include the following:

What are the possible Complications of Tertiary Syphilis?

Complications due to Syphilis (Tertiary stage) are mainly due to the formation of destructive tumors resulting in severe neurological abnormalities, which can cause life-threatening situations. These include:

How is Tertiary Syphilis Treated?

Prompt, early diagnosis and appropriate treatment is the key to speedy recovery from Syphilis. However, with Syphilis – Tertiary, the bacterial infection has developed to a late stage (over many years) from which complete recovery with 100% return of normal body and brain function may not be possible. But, further advancement of Syphilis can be arrested, and fatalities avoided. The treatment measures include:

How can Tertiary Syphilis be Prevented?

The onus is on all sexually mature individuals to ensure that they are generally well-informed (either by their healthcare providers or public health authorities) of the sexually transmitted syphilitic infection. They have to be also aware of the preventive measures and precautions to be taken, which include:

What is the Prognosis of Tertiary Syphilis? (Outcomes/Resolutions)

Reviewed and Approved by a member of the DoveMed Editorial Board
First uploaded: May 25, 2013
Last updated: Nov. 8, 2018 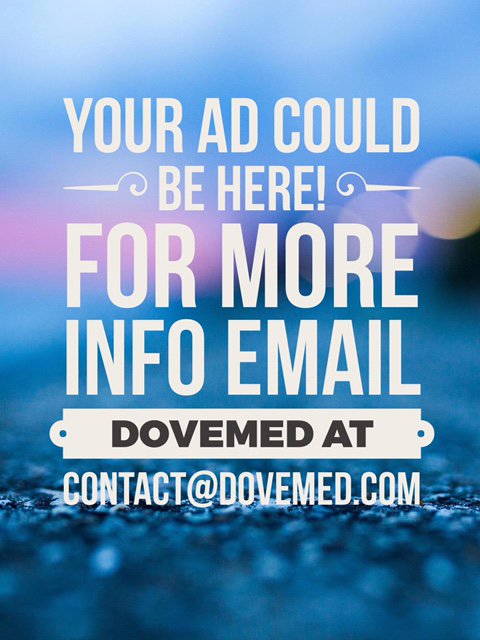