What are the Risk Factors for Pagetoid Reticulosis? (Predisposing Factors)

Lymphocytes are a type of white blood cells that are responsible for providing immunity in the human body. B-cells and T-cells are the two different types of lymphocytes. When under certain circumstances, when the lymphocytes grow and reproduce abnormally, it leads to a condition called as lymphoma, which is a common type of cancer. There are 2 types of lymphoma:

The cause for this type of non-Hodgkin lymphoma is unknown. Pagetoid Reticulosis may be triggered by a viral infection. It is thought to be a localized form of Mycoses Fungoides. Also, there may be certain genetic defects, such as translocation, which is a juxtaposition of regions of the chromosomes. This may result in:

It is believed that the abnormal development of lymphocytes gives rise to cancerous cells resulting in the development of this condition. However, how this occurs and the factors that cause it remain under investigation.

The signs and symptoms of Pagetoid Reticulosis mostly involve the skin and these include:

In rare cases, if other organs are involved, the following general signs and symptoms may be seen, which include:

Very rarely, Pagetoid Reticulosis can affect other parts of the body. The signs and symptoms are dependent upon the specific organ or area involved, which may include:

Pagetoid Reticulosis diagnosis is typically performed by obtaining skin biopsy samples from the affected region and examining them under a microscope to detect the cancerous cells. In rare cases, for systemic diseases, other methods may be used to diagnose Pagetoid Reticulosis, and these include:

Rarely, complications of Pagetoid Reticulosis due to the participation of other organs are observed. The complications may include the following:

The complications related to chemotherapy used in treating the condition may include the following:

The treatment measures can also give rise to secondary cancers such as skin cancer.

The treatment is determined by the stage and location of the tumor. There are 2 main treatment procedures for Pagetoid Reticulosis and these include the following:

Skin-directed therapies are used (and often in combination) when the tumor is predominantly confined to the skin. This may include the following treatment measures:

Systemic therapy is generally used for advanced stage tumors. A combination of treatment methods may be effectively used to treat the condition, which may include the following:

Currently, the cause of Pagetoid Reticulosis is unknown. Hence, there are no known methods to prevent tumor occurrence. Removing the variable risk factors may help in preventing the condition. The following factors may be considered:

Sterry, W., & Hauschild, A. (1991). Loss of leucocyte common antigen (CD45) on atypical lymphocytes in the localized but not disseminated type of Pagetoid reticulosis. British Journal of Dermatology, 125(3), 238-242. 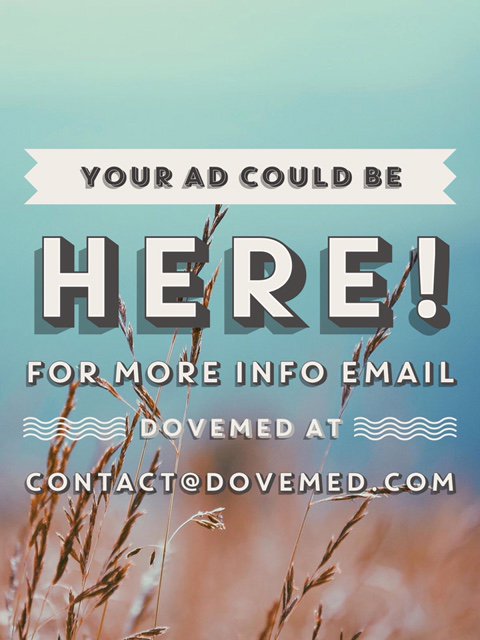