What is Mycosis Fungoides? (Definition/Background Information)

There are many variants or subtypes of Mycosis Fungoides. They include the following:

Who gets Mycosis Fungoides? (Age and Sex Distribution)

What are the Risk Factors for Mycosis Fungoides? (Predisposing Factors)

What are the Causes of Mycosis Fungoides? (Etiology)

The cause for this type of non-Hodgkin lymphoma is unknown. Mycosis Fungoides may be caused by a viral infection. Also, there may be certain genetic defects, such as translocation, which is a juxtaposition of regions of the chromosomes. This may result in:

Note: Mycosis Fungoides is non-contagious and is not transmitted from one individual to another. One cannot contract the condition through close physical interaction with the affected individuals.

What are the Signs and Symptoms of Mycosis Fungoides?

There are 4 development phases of Mycosis Fungoides:

Phase I - Premycotic phase, which is characterized by the following signs and symptoms:

Phase II - Patch phase, which is characterized by the following signs and symptoms:

Phase III - Plaque phase, which is characterized by the following signs and symptoms:

Phase IV - Tumor phase, which is characterized by the following signs and symptoms:

Mycosis Fungoides can affect other parts of the body. Depending upon the specific organ or area involved, the signs and symptoms may include:

How is Mycosis Fungoides Diagnosed?

Mycosis Fungoides diagnosis is typically performed by obtaining biopsy samples from the affected region and examining them under a microscope to detect the cancerous cells. General methods to aid in the study-diagnosis of Mycosis Fungoides include:

What are the possible Complications of Mycosis Fungoides?

The complications due to Mycosis Fungoides may include:

The treatment measures can also give rise to secondary cancers, such as skin cancer.

How is Mycosis Fungoides Treated?

Once a definitive diagnosis of Mycosis Fungoides has been made, staging is used to describe how far the cancer has spread. The staging can help describe:

Staging is important because different treatment regimens are necessary, depending on the progression of the lymphoma. The staging of Mycosis Fungoides is as follows:

Stage I Mycosis Fungoides: Presence of non-cancerous, but abnormal lymphocytes in blood.

Stage IV Mycosis Fungoides: The skin is red on most part of the body surface; the skin lesions (patches, papules, plaques) or tumors can cover any percentage of the body area.

The treatment is dependent upon the stage and location of the tumor. There are 2 main treatment protocols for Mycosis Fungoides and these include:

Skin-directed therapies are used (and often in combination) when the tumor is mainly confined to the skin. This may include the following treatment measures:

Systemic therapy is generally used for higher or advanced stage tumors. A combination of treatment measures may be effectively used to treat the condition. It may include the following:

If Mycosis Fungoides is not fully responsive to treatment, or if the chance of recurrence is high, then bone marrow transplantation or stem cell transplantation can be considered.

Note: Allogeneic bone marrow and allogeneic stem cell transplants may have more side effects and complications, and this treatment may not be suitable for every individual. If allogeneic transplants come from a healthy donor with no malignant cells, then the chances of recurrence of the condition may be reduced.

How can Mycosis Fungoides be Prevented?

Currently, the cause of Mycosis Fungoides is unknown. Hence, there are no known methods to prevent the tumor occurrence. Eliminating the modifiable risk factors may help in preventing the condition. The following factors may be considered:

What is the Prognosis of Mycosis Fungoides? (Outcomes/Resolutions) 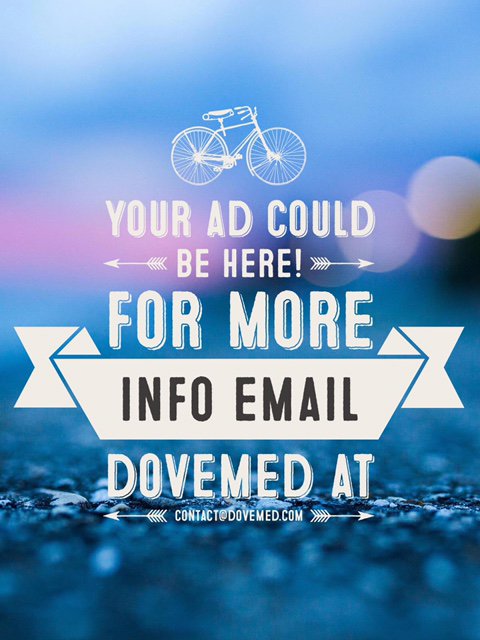