What is Lymphoma of Liver? (Definition/Background Information)

Who gets Lymphoma of Liver? (Age and Sex Distribution)

What are the Risk Factors for Lymphoma of Liver? (Predisposing Factors)

No specific risk factors have been identified for Lymphoma of Liver. However, the condition is known to be associated with the following factors:

Besides the above, the following general factors may contribute towards lymphoma formation and development:

What are the Causes of Lymphoma of Liver? (Etiology)

The cause of Lymphoma of Liver is unknown. It is known to be associated with certain viral infections. Also, there may be certain genetic defects, such as translocation, which is a juxtaposition of regions of the chromosomes. This may result in:

What are the Signs and Symptoms of Lymphoma of Liver?

Primary type of lymphoma of liver is generally uncommon; secondary involvement is more common than primary. Thus, the condition may affect other organs of the body first, before spreading to the liver. The signs and symptoms of Lymphoma of Liver depend on whether it is a primary condition or a secondary condition.

In a majority of primary lymphomas, if the tumor is small, it may be usually asymptomatic and individuals will not have any significant symptoms. The symptoms also depend upon the extent of lymphoma involvement in other parts of the body.

The signs and symptoms of Lymphoma of Liver may include:

When the condition involves other organs, the signs and symptoms may be based on specific organs that are affected.

How is Lymphoma of Liver Diagnosed?

Lymphoma of Liver diagnosis is generally performed by obtaining biopsy samples from the affected region and examining them under a microscope to detect the cancerous cells. There are other tests and procedures that could help in the diagnosis and these include:

What are the possible Complications of Lymphoma of Liver?

The complications due to Lymphoma of Liver may include:

The treatment measures can also give rise to secondary cancers, such as skin cancer.

How is Lymphoma of Liver Treated?

A combination of measures may be used to treat Lymphoma of Liver. The treatment also depends upon the stage, overall health, age, and subtype of lymphoma.

How can Lymphoma of Liver be Prevented?

Currently, it is not possible to prevent Lymphoma of Liver. However, controlling certain factors may help lower one’s risk for the condition.

What is the Prognosis Lymphoma of Liver? (Outcomes/Resolutions)

Additional and Relevant Useful Information for Lymphoma of Liver:

Reviewed and Approved by a member of the DoveMed Editorial Board
First uploaded: March 2, 2016
Last updated: Nov. 3, 2018 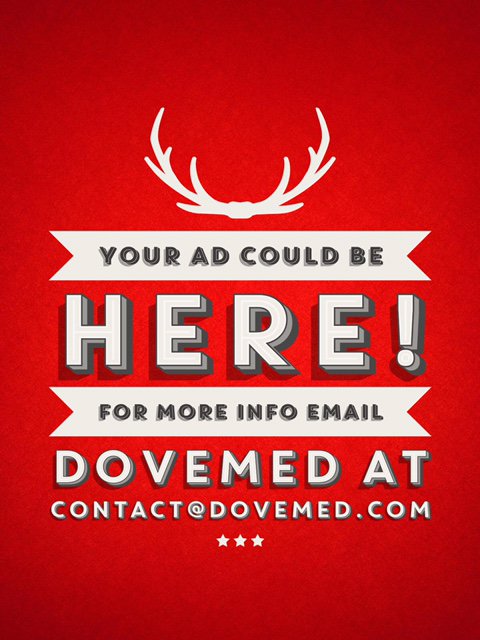