A 20 per cent tax on sugary drinks could reduce obesity rates in the UK by five per cent by 2025 -- equal to 3.7 million fewer obese people -- according to a new report from Cancer Research UK and the UK Health Forum published today.

The report predicts the impact a 20 per cent sugary drinks tax could have on obesity if current trends continue. This stark number (3.7 million) is equivalent to the combined populations of Birmingham, Leeds, Sheffield, Manchester, Bristol and Leicester.

The study also predicts that the tax could save the NHS about £10 million in healthcare and social care costs in 2025 alone.

Being overweight and obese is a major cause of preventable illness and death in the UK, including cancer, type two diabetes, coronary heart disease and stroke.

Junk food, high in sugar and fat, is cheap, widely promoted and all too accessible. Research shows that the price of food influences what people buy so introducing a tax on sugary drinks provides an incentive to buy less or switch to a healthier choice.

Recent polling also shows that a sugary drink tax is backed by the majority of the public with 55 per cent supporting the measure and only 36 per cent opposed.

To help reduce the impact obesity has on society, Cancer Research UK is calling on the Government to act now and put a tax on sugary drinks, ban junk food adverts on TV before the 9pm watershed, and introduce targets for reducing the amount of fat and sugar in food as part of a comprehensive strategy.

Alison Cox, Cancer Research UK's director of cancer prevention, said: "The ripple effect of a small tax on sugary drinks is enormous. These numbers make it clear why we need to act now before obesity becomes an even greater problem.

"There are a lot of things working against us when it comes to making healthier choices. We're all bombarded by junk food advertising of cheap foods packed with extra calories and it can be tough for parents do what's best for their children. The Government has a chance to help reduce the amount of sugar consumed by adults and children and to give future generations the best chance of a healthier life."

Jane Landon, UK Health Forum's deputy chief executive, said: "Countries which have introduced a tax on sugary drinks have not only reduced consumption, they have raised much-needed revenues for public health measures. These figures indicate that even a modest tax at 20 per cent -- as part of a society-wide response -- could help to deliver the scale and pace of change needed to turn around the UK's crisis of obesity-related ill-health."

The report can be found at:http://www.cancerresearchuk.org/sites/default/files/short_and_sweet_exec_sum_live.pdf

The above post is reprinted from materials provided by Cancer Research UK. Note: Materials may be edited for content and length. 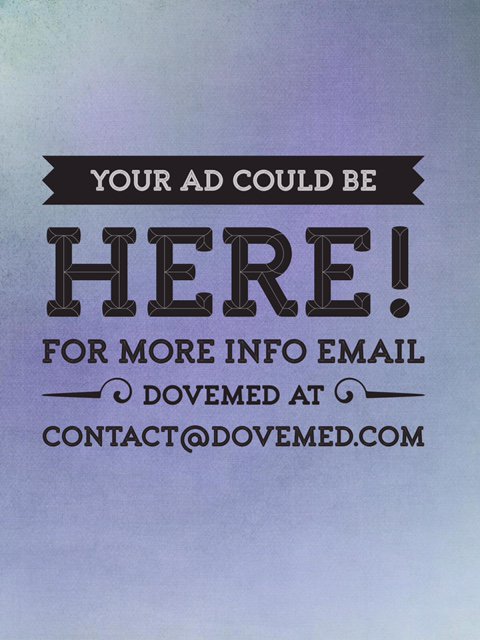