A study published the American Academy of Neurology looked at the relationship between knowing more than one language and the onset of dementia in a population of the Hyderabad area in the state of Andhra Pradesh, India. The scientists compared the times of onset of Alzheimer’s disease (AD) , frontotemporal dementia (FTD) and vascular dementia (VaD) in monolingual, bilingual and multilingual sub-populations. The study concluded that knowing more than one language delayed the onset of dementia by 4.5 years.

Researchers compiled the records of 648 patients with dementia within a population to for this study, to reduce the chances of other variables, such as environment, influencing the results. For this investigation, scientists recorded the age of onset of first symptoms and compared that age to the

The results of the analyses show that:

The authors state, “The constant need in a bilingual person to selectively activate one language and suppress the other is thought to lead to a better development of executive functions and attentional tasks with cognitive advantages being best documented in attentional control, inhibition, and conflict resolution.” These functions are typically the first to deteriorate in early dementia stages. Thus, the delay in dementia may be related to, “the protection from the decline of attention and executive functions, as observed in normal aging.”

This study indicates that neural mechanisms of language and dementia need to be investigated in detail. Perhaps a therapy can be created to mimic this neural pathway to not only delay but prevent dementia. Also, it is unknown if certain combinations of languages more efficiently delay dementia.

In the meantime, it might be worthwhile to learn another language. 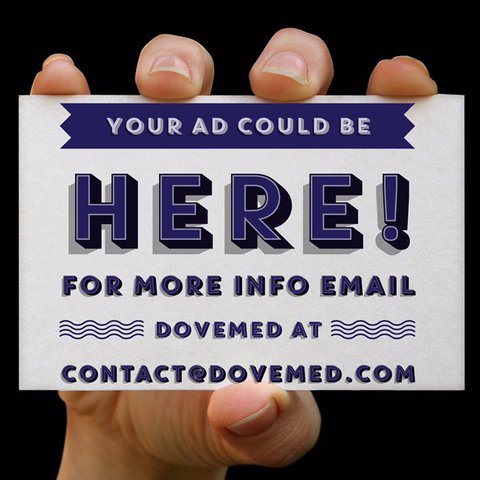