CITEC is funding this large-scale research project with 1.6 million Euro and it will run until 2017. During a project presentation the researchers showcased what their system is capable of. Using the example of a squat exercise, they presented the new technology, which will help not only athletes, but also physical rehabilitation patients learn movement exercises and correct their mistakes. In a new "research_TV" report from Bielefeld University, the coordinators of the project also explain how their new system works.

CITEC creates new technologies that provide people with intuitive assistance. In order to investigate how such assistance could work when it comes to learning and coaching physical exercises, researchers at the Cluster of Excellence CITEC developed the intelligent coaching space (ICSPACE) system. Here, the researchers are using a construction with two projection walls (front and floor) to simulate a computer-generated virtual environment. Participants wear a pair of stereoscopic glasses, similar to 3-D glasses worn at the movie theater. The main difference here is that the image is precisely adjusted based on the position and viewing direction of the user, which creates the impression of really being in the gym and the coach standing right in front of you. Each test subject is outfitted with reflective markers that are tracked by infrared cameras. This allows the system to precisely track the person's movements.

When the user enters into the system, the first thing she sees is a virtual image of herself in the mirror of the virtual coaching space. "With the virtual image in the mirror, users can visually watch themselves and check how they are performing the exercises," explains Professor Dr. Mario Botsch. The computer scientist heads the project together with computer scientist Professor Dr. Stefan Kopp and sport and cognitive scientist Professor Dr. Thomas Schack. Participating research groups on this large-scale project come from a wide range of disciplinary backgrounds, including biology, psychology, sports science, linguistics, and computer science.

To generate the image in the virtual mirror, the participant's appearance is 3D-scanned in advance and transferred onto an artificial figure, an avatar. "In the virtual mirror, the user doesn't just see herself from the front. The mirror can be turned, on demand, in order to see oneself from another side, which allows the user to better judge if the exercise is being performed correctly," says Botsch, an expert in computer graphics. "With the help of virtual technology, things can be visualized that normally could not be seen," says Stefan Kopp. Because of this, what is depicted in the virtual mirror -- much in contrast to a real mirror -- can be modified. "We can give the user visual training cues, such as highlighting individual body parts in color in the mirror," says the cognitive scientist Kopp. When a user goes down while doing a squat, for instance, the thighs on her avatar appear red until she moves into the correct end position. The system also points out mistakes: "Certain mistakes made during movement exercises, such as bending one's neck too far during a squat, are depicted in the mirror in an exaggerated way so as to draw attention to the error." Users can also see a demonstration of the exercise: An additional half-transparent figure is overlaid on the user's avatar in the mirror and performs the exercise together with the respective user. "The user can then simply follow the movements made by this second figure, which enables her to learn the correct sequence of movements," says Kopp.

In addition to this, the user also has access to a virtual coach. "The virtual coach embodies the system's coaching capabilities and is equipped with the state-of-the-art knowledge in sports and training science, " says Kopp. The coach appears as an animated figure wearing jeans and a T-shirt. He turns to the respective user and speaks directly to her. "The coach is able to observe movements, and based on what he sees, he can give personalized feedback." The coach asks the user to do the exercise and then provides clarification as to which movements the user must change in order to correctly perform the exercise. The coach can also playback a video in slow motion of the user performing the exercise in the mirror, which allows him to point out mistakes and then demonstrate the correct pattern of motion for the user.

According to sport and cognitive scientist Thomas Schack, this training environment is the first of its kind in the world. "It is the only system I know of that, in comparison to other virtual systems, simulates and implements the technology of the entire training process, while at the same time adapting flexibly to the user's actions," says Schack. "Demonstrating exercises through modeling is part of this process. These models allow the individual exercises to be described and understood, but also serve as objectives for the coach and feedback for the user." Looking ahead, the researchers would like to use this virtual coaching space to investigate how technical systems can best assist in practicing and performing sports exercises and other motor skills.

In the future, the new system is planned to be able to teach much more than just how to do a squat. "The planned range of activities will include gymnastics exercises, tai chi, yoga, or, for example, how to swing a golf club," says Schack. In addition to athletes, this system is also appropriate for patients in physical rehabilitation. As Mario Botsch explains, "The system is suitable for coaching high-performance athletics, as well as for therapeutic approaches -- for example, treating mobility problems due to an illness."

The researchers believe that ICSPACE complements existing offerings in sports coaching. "We don't want to put any coaches out of business," says Mario Botsch. "But there is considerably more demand for motor learning than one might think. The technologies we are developing are also suitable for motivating elderly people to get active, and to this end the system could be scaled-down to even work at home on a Smart-TV."

The above post is reprinted from materials provided by Bielefeld University.Note: Materials may be edited for content and length. 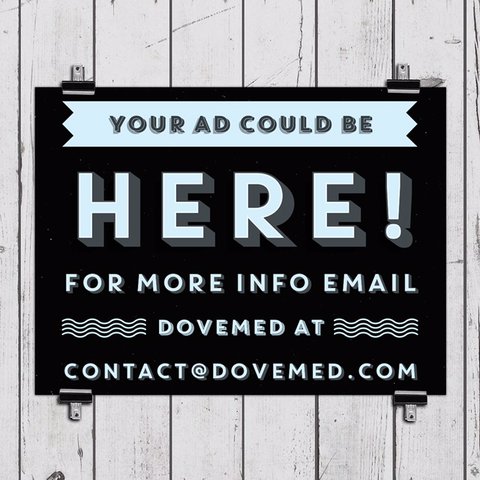