Yale Cancer Center researchers have identified what causes a third of all myelomas, a type of cancer affecting plasma cells. The findings, published in the Feb. 11 issue of the New England Journal of Medicine, could fundamentally change the way this cancer and others are treated.

Multiple myeloma is a cancer involving the growth of plasma cells, which are immune cells that make antibodies to fight infection. Uncontrolled growth of these cells leads to anemia, bone pain, kidney problems, Gaucher disease, and myeloma. Despite recent advances, including several new FDA-approved therapies for myeloma, the disease remains incurable, and nearly all patients eventually die from it. The causes of this cancer have remained a mystery until now.

Senior author Madhav Dhodapkar, M.D., the Arthur H. and Isabel Bunker Professor of Medicine and Immunobiology, and chief of Hematology, said the study, using tissue and blood samples from humans and mice, shows that chronic stimulation of the immune system by lipids made in the context of inflammation underlies the origins of at least a third of all myeloma cases.

"Understanding the origin of any cancer has several implications for how to best prevent it," Dhodapkar said. "These studies set the stage for newer approaches to lower the levels of these lipids in patients with Gaucher disease and others with precursors for myeloma. Potentially, this could be achieved with drugs or lifestyle changes to reduce the levels of lipids to lower the risk of cancer."

The new findings build on prior research from the Dhodapkar lab demonstrating that patients with Gaucher disease, an inherited lipid storage disorder, have a significant increased risk for developing myeloma; and the discovery of a subset of lipid-reactive immune cells, called type II NKT-TFH, that promote the development of plasma cells. Researchers used tissue and blood samples to show that the gammopathy (a precursor to myeloma) in both mice and patients with Gaucher disease is triggered by specific lipids, and that the antibodies made by tumor cells in nearly a third of myeloma patients are directed against such lipids.

The above post is reprinted from materials provided by Yale Cancer Center. The original item was written by Vicky Agnew. Note: Materials may be edited for content and length. 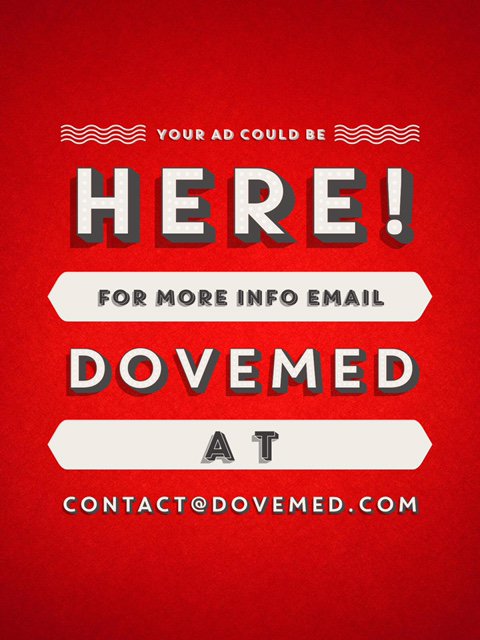