Please Remove Adblock
Adverts are the main source of Revenue for DoveMed. Please remove adblock to help us create the best medical content found on the Internet.
Indiana University 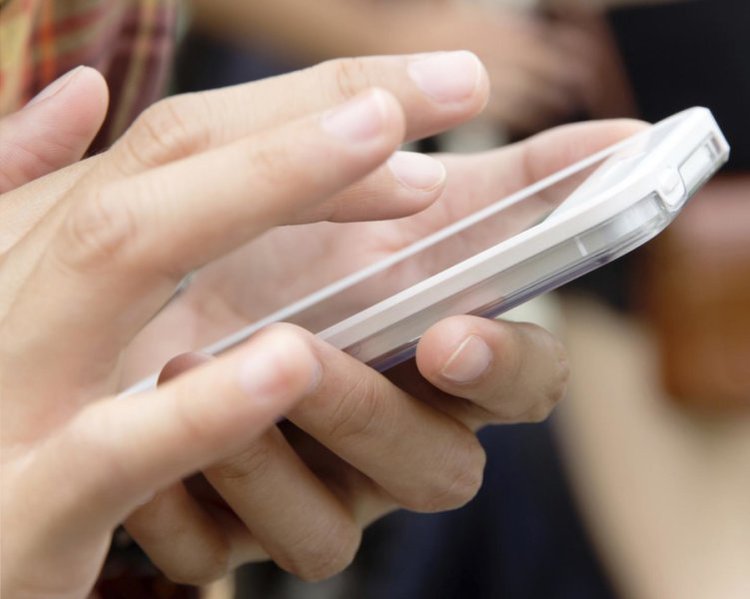 About 2.8 billion people are estimated to use social media worldwide.

A study led by computer scientists at Indiana University has found that people with the most connections on social media are also happier. This may cause most social media users to not only regard themselves as less popular than their friends but also less happy.

"This analysis contributes to a growing body of evidence that social media may be harmful to users who 'overindulge' in these services since it's nearly impossible to escape negative comparisons to their friends' popularity and happiness," said lead author Johan Bollen, associate professor in the IU School of Informatics and Computing, who advises people to carefully monitor and limit use of these services.

"Given the magnitude of social media adoption across the globe, understanding the connection between social media use and happiness may well shed light on issues that affect the well-being of billions of people," he added.

The study builds upon a phenomenon known as the Friendship Paradox, which finds that most people on a social network have fewer connections on average than their friends, since the most popular users intersect with a higher-than-average number of social circles. The IU-led study is the first to reveal that these more popular users are also happier on average, inflating the overall happiness level of a user's social circle -- an effect the researchers dubbed the "Happiness Paradox."

"As far as we're aware, it's never been previously shown that social media users are not only less popular than their friends on average but also less happy," Bollen said. "This study suggests that happiness is correlated with popularity, and also that the majority of people on social networks aren't as happy as their friends due to this correlation between friendship and popularity."

To conduct the analysis, Bollen and colleagues randomly selected 4.8 million Twitter users, then analyzed the group for people who followed one another on the network, creating a social network of about 102,000 users with 2.3 million connections.

The team then narrowed their focus to individuals with 15 or more "friends" on the network, after which they analyzed the sentiment of these users' tweets, a common method in computer science and marketing to assess whether digital postings are generally positive or negative in tone. This created a group of 39,110 Twitter users. Users with higher positive sentiment were defined as "happy."

The paper, titled "The happiness paradox: your friends are happier than you," appears in the European Physical Journal Data Science. Additional authors are Guangchen Ruan, doctoral researcher at IU; Bruno Gonçalves of New York University; and Ingrid van de Leemput of Wageningen University, The Netherlands.

This study was funded in part by the National Science Foundation and the Defense Advance Research Projects Agency.

Materials provided by Indiana University. Note: Content may be edited for style and length.

Disclaimer: DoveMed is not responsible for the accuracy of the adapted version of news releases posted to DoveMed by contributing universities and institutions.