The finding is important because it can offer guidance to men and their doctors who may be considering active surveillance, in which they monitor the cancer rather than remove the prostate.

"Vitamin D deficiency may predict aggressive prostate cancer as a biomarker," said lead investigator Dr. Adam Murphy, an assistant professor of urology at Northwestern University Feinberg School of Medicine and a Northwestern Medicine urologist. "Men with dark skin, low vitamin D intake or low sun exposure should be tested for vitamin D deficiency when they are diagnosed with an elevated PSA or prostate cancer. Then a deficiency should be corrected with supplements."

Previous studies showing an association between vitamin D levels and aggressive prostate cancer were based on blood drawn well before treatment. The new Northwestern study provides a more direct correlation because it measured D levels within a couple of months before the tumor was visually identified as aggressive during surgery to remove the prostate (radical prostatectomy).

But because vitamin D is a biomarker for bone health and aggressiveness of other diseases, all men should check their levels, Murphy said.

"All men should be replenishing their vitamin D to normal levels," Murphy said. "It's smart preventive health care."

The study was published in the Journal of Clinical Oncology Feb. 22. Murphy collaborated on the study with Rick Kittles, associate director of cancer disparities at the University of Arizona Cancer Center.

The study was part of a larger ongoing study of 1,760 men in the Chicago area examining vitamin D and prostate cancer. The current study included 190 men, average age of 64, who underwent a radical prostatectomy to remove their prostate from 2009 to 2014.

Most people in Chicago should be on D supplements, particularly during winter months, Murphy said.

The above post is reprinted from materials provided by Northwestern University. The original item was written by Marla Paul. Note: Materials may be edited for content and length. 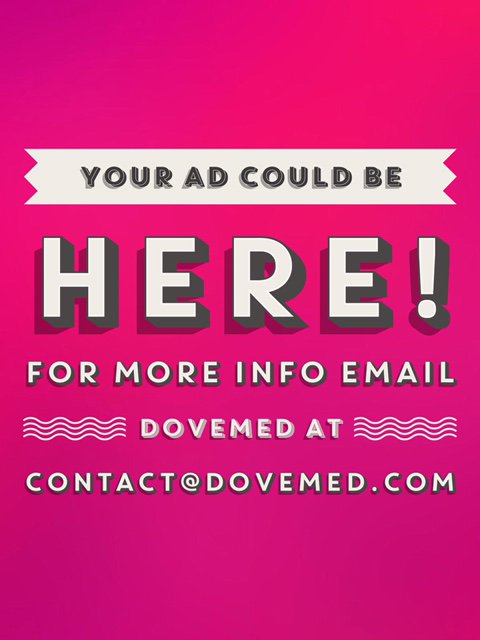