A sweeping new report assessing chronic kidney disease in the United States offers startling statistics about a condition that affects almost 14 percent of the U.S. population and costs billions in Medicare spending each year.

"This report is a one-stop shop to try to understand the prevalence of kidney disease, how it's being treated and how the burden affects various populations," said researcher Rajesh Balkrishnan, PhD, of the University of Virginia School of Medicine. "If we can identify which treatment modalities are working and how they're used and link these treatments to outcomes, we can inform the government of the most cost-effective ways to manage and treat the growing burden of kidney disease in the U.S."

The massive, two-volume report looks at both chronic kidney disease -- the loss of kidney function over time -- and potentially deadly kidney failure, known as end-stage renal disease. In 2013, Medicare spending for end-stage renal disease increased to $31 billion, in addition to $50 billion spent on chronic kidney disease among those 65 and older.

Balkrishnan, of UVA's Department of Public Health Sciences, led the report's analysis of prescription drug use and cost. His findings include:

Balkrishnan hopes the report will inform national healthcare policy and improve the quality of care for patients with kidney disease. "Our goal is to provide a snapshot view of the major issues in the diagnosis and treatment of kidney disease in the U.S.," Balkrishnan said. "There are definitely gaps there in the treatment of many patients, which can be improved upon."

The above post is reprinted from materials provided by University of Virginia Health System. Note: Materials may be edited for content and length. 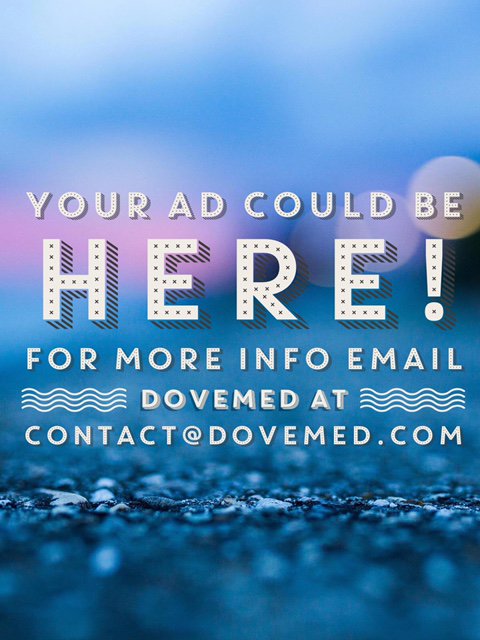