The Australian research team discovered a new pattern of immune activation at birth that was associated with an increased risk of babies developing food allergies in early life. The finding could lead to future treatments for babies and infants to prevent childhood food allergies.

The research, led by Dr Yuxia Zhang and Professor Len Harrison from the Walter and Eliza Hall Institute, and Associate Professor Peter Vuillermin from Barwon Health, Deakin University and the Murdoch Childrens Research Institute, was published in the journal Science Translational Medicine.

Professor Harrison said the team had described a new immune 'signature' found in cord blood at birth that identified babies at risk of developing food allergies. "We found a link between children who had hyperactive immune cells at birth and the development of allergies to milk, eggs, peanuts, wheat and other common foods in their first years of life," Professor Harrison said.

The research used well-documented food allergy information collected by the Barwon Infant Study (BIS), a collaboration between Barwon Health, Deakin University and Murdoch Childrens Research Institute. BIS is a infant health study of more than 1000 pregnant women and their babies from the Barwon region of Victoria, looking at immunity and allergy as well as respiratory, cardiovascular and neurological development.

"There has been a three-fold increase in hospital presentations due to food allergy over recent decades, and most of this increase has been among children under five years of age," Associate Professor Vuillermin said. "In fact up to one in every 10 babies in Melbourne develop food allergy during the first year of life.

"We don't know why the increase in food allergy has occurred. The important thing about this study is that we've shown the immune systems of babies who develop food allergy are in a sense 'primed' for allergic disease by the time they are born," Associate Professor Vuillermin said.

Professor Harrison said one of the next steps for the research team would be to identify why these babies have hyperactive immune cells.

"Are the immune cells inherently activated because of the baby's genes or do they become activated at the time of birth or earlier in pregnancy, and how?" Professor Harrison said.

"This study really emphasises how critical it is to look at pregnancy and early life to really understand why chronic immune and inflammatory disorders such as allergies develop in childhood and later."

The above post is reprinted from materials provided by Walter and Eliza Hall Institute. Note: Materials may be edited for content and length. 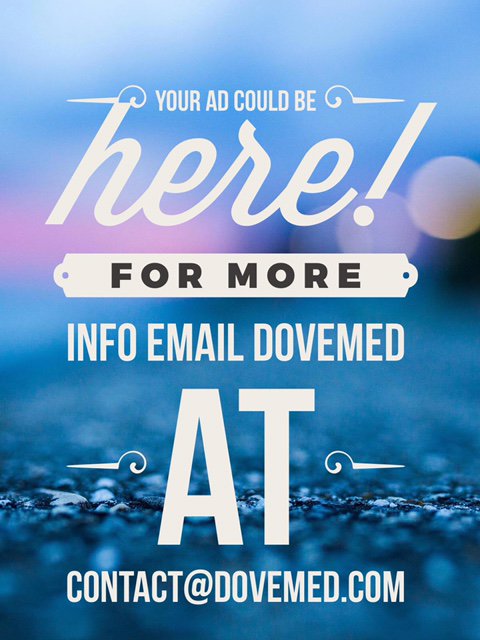