A new study identifies genome variants and pathways that contribute to composing and arranging in musically trained individuals. The study estimates the inherited proportion as 30% for these characteristics. Genes linked to composing and arranging suggest the role of the cerebellar LTD pathway, known to affect the acquisition of novel information and memory, as a common denominator for these cognitive activities.

The questionnaire study of musically educated individuals showed that music-related creative activities are more common in young generations in Finland. It may reBlect the change in availability of music or music education in the society.

The genetic study analyzed genomic variants that associate with self-reported composing, arranging or other creativity. Data consisting mostly of families included almost 300 musically-educated participants of whom half did arrange and/or compose music. The study did not grade the characteristics and may reveal information on one's urge to be musically creative. Composing was linked to chromosome 4 region that has previously been linked to musical abilities. The region includes several brain-related genes including the SNCA gene that has been shown to activate after listening or performing music. The genes associating with composing play role in cerebellar LTD pathway that relate to memory and learning. The cerebellum has previously been sown to activate in improvising and working memory for rhythm. Another LTD-related gene GSG1L was linked to arranging. The study linked chromosome 18 region to musically active individuals who were not active in composing nor arranging. This region includes several brain-related genes like cadherins.

The research introduces a new biological point of view to study creativity and brain functions related to creative activities. The genetic background of musical creativity is supposedly joint effect from numerous genes and their genetic pathways.

The above post is reprinted from materials provided by New York University. Note: Materials may be edited for content and length. 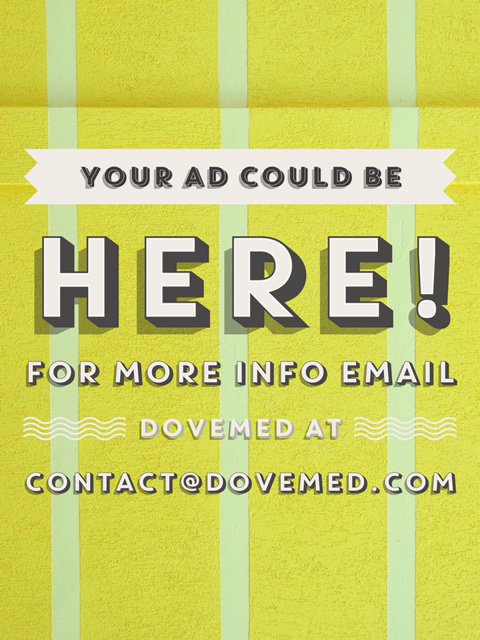