Spouses ideally could play a key role in helping patients lose pounds and keep them off after weight-loss surgery, but being married might actually work against patients, researchers from The Ohio State University have found.

The researchers, led by Megan Ferriby, a graduate student in human sciences, concluded that the impact of weight-loss surgery extends to his or her romantic relationships and likely to the entire family.

The Ohio State team reviewed 13 studies on weight-loss surgery and found that, in some cases, married patients lost less weight than their single peers. They also discovered evidence that a married couple's relationship could deteriorate post-surgery. Their work appeared in the journal Obesity Surgery.

"Food is so central to family routines and celebrations and when you undergo a surgery that so vastly impacts your ability to eat as you did before, family members take notice," Ferriby said.

She and Keeley Pratt, Ferriby's adviser and assistant professor of human sciences, said that what they found in this study has propelled them to look more closely at the role of romantic and family relationships.

And they think what they have uncovered could suggest that spouses and other family members should be included in the conversations before and after surgery to give the patient the greatest chance of reaching his or her goal weight and maintaining that weight loss.

About 65 percent of people seeking weight-loss surgery are married. Ideally, health care teams could capitalize on the potentially positive influence of supportive and engaged spouses, the researchers said. In cases where a spouse is not supportive, the health care team could work to strengthen the relationship and boost spousal support prior to surgery.

The researchers want to examine the issue more closely and are doing so in two studies with patients seen at Ohio State's Wexner Medical Center.

They are collecting more data to better understand the impact of surgery on romantic and family relationships and how those relationships contribute to weight-loss success, Pratt said.

The recently completed review included studies published between 1990 and 2014. The Ohio State researchers divided those efforts into two categories. First off, they looked at research on the influence of marriage on weight loss after surgery. Secondly, they examined the effects of surgery on the quality of the marital relationship.

Several surgical options are now available to obese patients. Most of those in the studies reviewed by the Ohio State team underwent gastric bypass, in which surgeons create a smaller stomach and bypass part of the digestive tract. Other approaches include just reducing the stomach size and placing a band on the stomach.

Four of six studies that addressed marriage and weight loss showed that the patients who were married lost less weight. One of the studies, which looked at 180 gastric-bypass patients, showed that married surgical patients were 2.6 times more likely to have not reached their goal weight a year after surgery. Another study showed unmarried patients were 2.7 times more likely to stick with post-surgical diet and exercise goals.

The other two studies in the category showed no connection between marital status and amount lost. None of the studies showed better weight loss for married patients.

When the researchers looked at data on relationship quality in 10 studies, they found evidence that some patients' marriages appeared to deteriorate after surgery. One study found husbands grew more dissatisfied after wives' surgery, especially if the wife became more assertive. Though relationship quality took a hit in some of the studies, three that addressed sexuality pointed to more sex and more enjoyment of sex.

The researchers said the results illustrate the importance of working with the patient's family throughout the surgery process.

Shifting behaviors and routines in a family can be unsettling, whether to spouses, partners or children, said Pratt, who also works with pediatric weight-loss patients and their families.

Hospitals that offer weight-loss surgery have increasingly focused on pre-surgical psychological preparation for their patients -- and on techniques to help them not only lose weight but maintain healthy lifestyles. But little has been done to encourage family members, including spouses, to be part of the process so that they might better understand and support their loved ones, Pratt said.

Peer support is often available to surgical patients, but even though that can be helpful for the person who has undergone surgery, it could potentially make a spouse feel alienated, Ferriby said.

Because the studies the team reviewed included mostly white, middle- to upper-class female surgical patients who were heterosexual and married, future research into the relationship dynamics within a more diverse population is important, Ferriby said.

Other members of the research team, all from Ohio State, included recent graduate Elizabeth Balk (now of Western Connecticut University); Katharine Feister of the Center for Wellness and Prevention at the Wexner Medical Center; and Sabrena Noria and Bradley Needleman, both clinical associate professors of surgery.

The above post is reprinted from materials provided by Ohio State University. The original item was written by Misti Crane. Note: Materials may be edited for content and length. 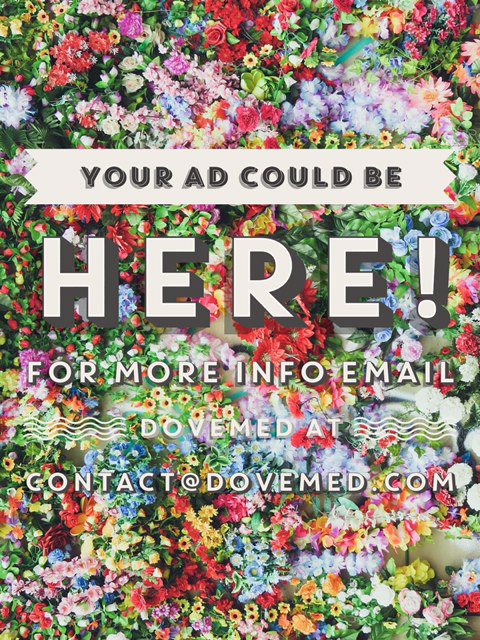