During rehabilitation following an acute hospital stay, medications that block neurotransmitters may be overprescribed to older patients suffering from delirium superimposed on dementia, according to health researchers.

Specifically, strong anticholinergic medications may be prescribed to older adults when there are other suitable options. An anticholinergic medication blocks the neurotransmitter acetylcholine in the nervous system. These drugs are prescribed for a variety of symptoms, including incontinence, depression and insomnia. While their use can be very beneficial to some, they are also known to have significant adverse effects.

"In this study, people on anticholinergic medications had worse attention and physical function, and a longer stay (at the rehab facility) by four days, when compared to patients not on these medications," said Ann Kolanowski, professor of nursing, Penn State.

The researchers observed 99 patients for 30 days, or until they were released, beginning the day they entered rehabilitation. Upon entering the rehab facility, all of the participants had both delirium and dementia, were 65 or older and did not have any other neurological problems.

The participants' cognition and physical function were assessed daily by research staff. Physical function was measured by noting the amount of time and assistance patients needed to complete a task, such as feeding and dressing themselves and walking. Among other measures, patients' cognition was measured by being given increasingly longer sequences of numbers to repeat both forwards and backwards until they missed two sequences in a row. Kolanowski and colleagues report their findings in a recent issue of the American Journal of Geriatric Psychiatry.

"For people with dementia, the loss of physical function is a major risk factor for permanent institutionalization, and contributes heavily to the national burden of healthcare costs," said the researchers. "The goal of post-acute care is to optimize function. For people with dementia, appropriate anticholinergic medication management may help achieve rehabilitation goals and reduce the cost of care."

The above post is reprinted from materials provided by Penn State. The original item was written by Victoria M. Indivero. Note: Materials may be edited for content and length. 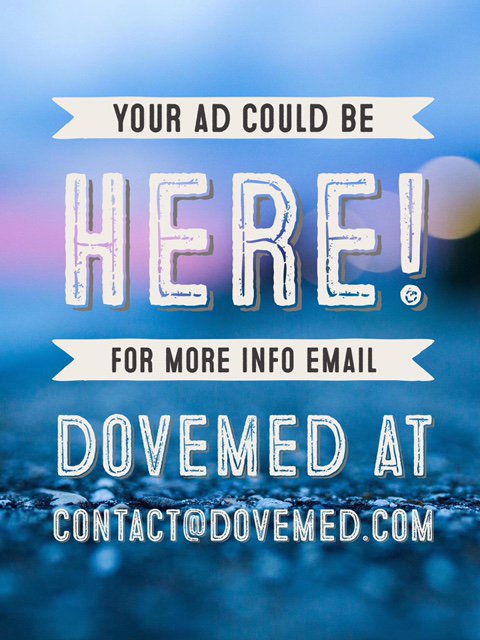