What is Fibromyalgia? (Definition/Background Information)

Who gets Fibromyalgia? (Age and Sex Distribution)

What are the Risk Factors for Fibromyalgia? (Predisposing Factors)

Following are the risk factors associated with Fibromyalgia:

What are the Causes of Fibromyalgia? (Etiology)

The exact cause of Fibromyalgia is yet to be known, but the following factors are considered as possible causes:

What are the Signs and Symptoms of Fibromyalgia?

The common signs and symptoms of Fibromyalgia are widespread pain all over the body, and pain at certain tender points, which include:

Other signs and symptoms may include:

In Fibromyalgia, there is no inflammation in the joints, even though there is joint pain.

How is Fibromyalgia Diagnosed?

No specific lab tests and X-rays are available for diagnosing Fibromyalgia. Hence, in most cases the condition may be misdiagnosed. A diagnosis of Fibromyalgia is usually based on the diagnostic criteria issued by the American College of Rheumatology.

It is termed as "2010 Preliminary Diagnostic Criteria”, according to which, a patient satisfies the diagnostic criteria for Fibromyalgia, if the following 3 conditions are met:

The SS scale score is the sum of the severity of the 3 symptoms (fatigue, waking unrefreshed, cognitive symptoms), plus the extent/severity of somatic symptoms in general, like muscle pain/weakness, irritable bowel syndrome, fatigue/tiredness, thinking or memory problems, headache, pain/cramps in the abdomen, etc. The final score may lie between 0 and 12.

What are the possible Complications of Fibromyalgia?

Following are the medical complications that may arise from Fibromyalgia:

How is Fibromyalgia Treated?

Fibromyalgia is difficult to treat. It is better to seek care from healthcare providers who have experience treating the condition. The treatment involves a combination of medication, self-care techniques, and non-drug therapies. The main concentration is on minimizing symptoms and improving one's general health.

Medications will include tricyclic antidepressants to:

Other medications are meant to calm excited nerves, block nerve pains, or increase the amount of two brain nerve transmitters, serotonin and norepinephrine.

Other medical therapies may include:

How can Fibromyalgia be Prevented?

Stress reduction may be obtained through relaxation techniques, such as:

What is the Prognosis of Fibromyalgia? (Outcomes/Resolutions)

Even though Fibromyalgia is a long-lasting disorder, it is not a progressive condition. Hence, the condition does not cause any long-term organ damage.

Following are helpful facts that help understand the differences between Chronic Fatigue Syndrome (CFS) and Fibromyalgia:

The National Institute of Arthritis & Musculoskeletal and Skin Disease (NIAMS) recommend certain “Tips for a Good Sleep”. This could be additionally helpful for individuals suffering from Fibromyalgia.

Reviewed and Approved by a member of the DoveMed Editorial Board
First uploaded: Oct. 2, 2013
Last updated: May 26, 2018 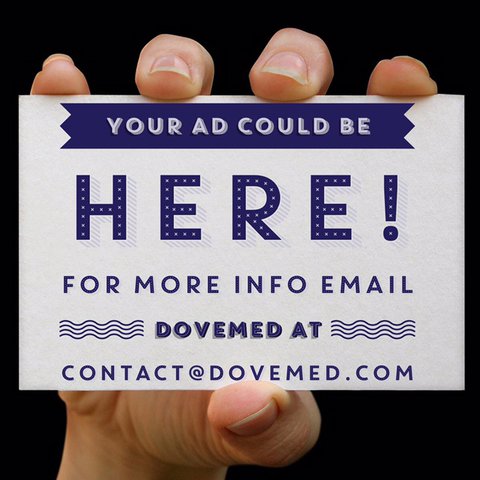