For decades, the mosquito-transmitted Zika virus was mainly seen in equatorial regions of Africa and Asia, where it caused a mild, flu-like illness and rash in some people. About 10 years ago, the picture began to expand with the appearance of Zika outbreaks in the Pacific islands. Then, last spring, Zika popped up in South America, where it has so far infected more than 1 million Brazilians and been tentatively linked to a steep increase in the number of babies born with microcephaly, a very serious condition characterized by a small head and brain [1]. And Zika’s disturbing march may not stop there.

In a new study in the journal The Lancet, infectious disease modelers calculate that Zika virus has the potential to spread across warmer and wetter parts of the Western Hemisphere as local mosquitoes pick up the virus from infected travelers and then spread the virus to other people [2]. The study suggests that Zika virus could eventually reach regions of the United States in which 60 percent of our population lives. This highlights the need for NIH and its partners in the public and private sectors to intensify research on Zika virus and to look for new ways to treat the disease and prevent its spread.

Zika virus infection can be spread by yellow fever mosquitoes (Aedes aegypti), and experimental evidence suggests the virus also can be transmitted by Asian tiger mosquitoes (Aedes albopictus).Aedes mosquitoes—already known for transmitting other viral illnesses, such as dengue and chikungunya—have a wide and expanding global distribution, including in the United States [3]. To predict places around the world where Zika virus might spread as people infected in the Brazilian outbreak come into contact with biting Aedes mosquitoes, the NIH-supported research team, led by Kamran Khan of St. Michael’s Hospital, Toronto, first mapped the global distribution of Aedesmosquitoes along with the climate conditions the researchers deemed favorable to the spread of Zika virus. They then layered onto this map the final destinations of travellers who might have been exposed to Zika virus before departing Brazil from September 2014 to August 2015.

During the year, 9.9 million travelers left 146 Brazilian airports near areas known to be conducive to Zika virus transmission for destinations around the world. North and South American countries were the most-popular destinations (representing 65 percent of travelers) followed by those in Europe (27 percent) and Asia (5 percent). The most-popular travel spot was the United States, with more than 2.7 million people making the trip.

According to the researchers’ calculations, about 200 million Americans—more than 60 percent of the population—reside in areas of the United States that might be conducive to the spread of Zika virus during warmer months through biting mosquitoes, including areas along the East and West Coasts and much of the Midwest. In addition, another 22.7 million people live in humid, subtropical parts of the country that might support the spread of Zika virus all year round, including southern Texas and Florida. Already, there are reports of local spread of the virus within Puerto Rico and of travelers returning to the U.S. with the Zika infection.

With all this in mind, it is now critically important to confirm, through careful epidemiological and animal studies, whether or not a causal link exists between Zika virus infections in pregnant women and microcephaly in their newborn babies. Brazilian health authorities made the initial connection between the virus and birth defects, primarily because the increase in microcephaly seemed to emerge a few months after the introduction of Zika virus into Brazil. Thousands of cases of microcephaly have now been reported and the Brazilian health ministry has confirmed the presence of Zika virus in tissue samples and amniotic fluid collected from a small number of affected children or their mothers [1]. While the U.S. Centers for Disease Control and Prevention (CDC) has obtained similar findings, it remains unclear what other factors might increase risks to the developing fetus [4].

In November, health authorities in French Polynesia also reported an unusual increase of central nervous system malformations in fetuses and infants that seemed to coincide with the Zika outbreak there. And, last week, came news reports of the first child born in the U.S. with microcephaly possibly linked to Zika. The child’s mother had lived in Brazil during her pregnancy before moving to Oahu, Hawaii [5]. As an additional concern, there are reports in French Polynesia and Brazil of a possible connection between Zika infection and Guillain-Barré syndrome, a mysterious condition in which the immune system attacks part of the peripheral nervous system [1].

With no vaccine or treatment currently available to prevent or treat Zika infection, the best way for individuals—and pregnant women in particular—to protect themselves is to avoid traveling to places where Zika is known to be spreading. If an individual has to live or work in such a region, CDC recommends strict precautions to avoid mosquito bites, including wearing protective clothing, using insect repellants, and sleeping in rooms with window screens or air conditioning. Though still unproven, the link between Zika infection and microcephaly has also prompted CDC to issue interim guidelines recommending that women who are pregnant or planning to become pregnant consider postponing travel to areas where Zika virus has spread. This frequently updated list currently includes Puerto Rico, Mexico, and 20 other countries in South America, Central America, the Caribbean, the Pacific islands, and Africa [6].

Many important questions remain about Zika. But, as Anthony Fauci, director of NIH’s National Institute for Allergy and Infectious Diseases, noted in his recent New England Journal of Medicineessay, one thing is very clear: far more research into Zika virus and its interactions with its mosquito, human, and non-human primate hosts is urgently needed [7]. For instance, it will be important to determine how readily Asian tiger mosquitoes, which can tolerate relatively cold temperatures, spread Zika virus.

The scientific community must also step up its efforts to develop innovative approaches against the virus, and that’s certainly happening at NIH. With NIAID taking the lead, research is underway to understand better Zika’s effects on the body, to develop diagnostic tests to identify the virus rapidly in people, and to ramp up testing of therapeutics that might be effective. Importantly, NIAID researchers already are working on vaccine candidates to prevent Zika virus from infecting people. All of this work is a compelling example of NIH mobilizing swiftly in the face of a rapidly emerging infectious disease, and seeking the research answers that Americans and people across the globe need.

The above post is reprinted from materials provided by National Institutes of Health. Note: Materials may be edited for content and length. 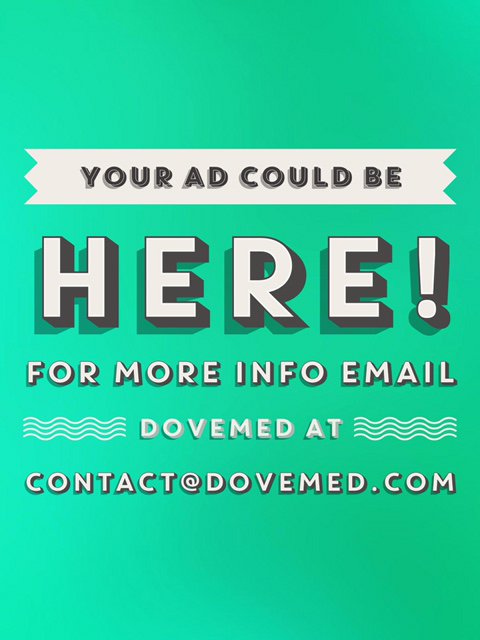