A new analysis indicates that higher body weight and taller stature during adolescence increase the risk of developing Non-Hodgkin's Lymphoma (NHL), a type of cancer of the lymphatic system. The findings are published early online in CANCER, a peer-reviewed journal of the American Cancer Society.

Rates of NHL have increased worldwide, and research suggests that rising rates of obesity may be contributing to this trend. With this in mind, a team led by Merav Leiba, MD, of the Sheba Medical Center in Israel, examined whether adolescent weight and height might be associated with the risk of developing NHL later in life. The study included 2,352,988 teens aged 16 to 19 years old who were examined between 1967 and 2011. Their information was linked to the Israel National Cancer Registry, which included 4021 cases of NHL from 1967 through 2012.

Adolescent overweight and obesity was associated with a 25 percent increased risk of NHL in later life, compared with normal weight, and there was an association for multiple subtypes of NHL. "Obesity and overweight during adolescence are risk factors for future Non-Hodgkin Lymphoma," said Dr. Leiba. "It is important to be aware that overweight and obesity are not risk factors only for diabetes and cardiovascular disease but also for lymphomas."

There was also a stepwise gradient in NHL risk with increasing height. When compared with the mid-range height category, shorter individuals had a 25 percent reduced risk of NHL, whereas the tallest individuals had a 28 percent increased risk. In the end, excess height and weight were responsible for 6% and 3% of all NHL cases respectively. As for mechanism, height and excess nutrition in childhood may have impacts on inflammatory molecules and growth factors that could support the development of NHL, but additional studies are needed to investigate these possibilities.

The above post is reprinted from materials provided by Wiley. Note: Materials may be edited for content and length. 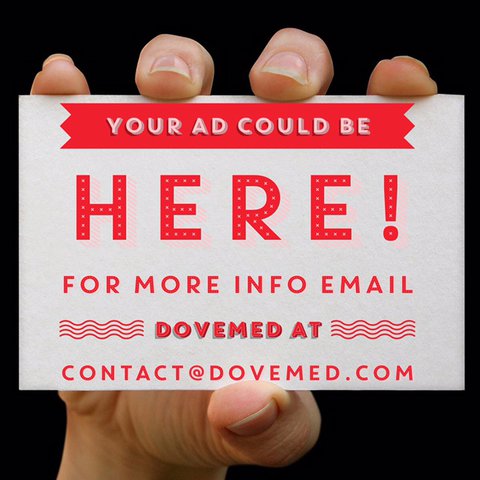