The brain is an enormous network of communication, containing over 100 billion nerve cells, or neurons, with branches that connect at more than 100 trillion points. They are constantly sending signals through a vast neuron forest that forms memories, thoughts and feelings; these patterns of activity form the essence of each person. Alzheimer's disease (AD) disrupts both the way electrical charges travel within cells and the activity of neurotransmitters. An AD brain has fewer nerve cells and synapses than a healthy brain; plaques and abnormal clusters of protein fragments accumulate between nerve cells. The major pathological indicators of AD are the accumulation of amyloid beta plaques and neurofibrillary tangles in the brain. The pathways in our neuron forest are systemically attacked and destroyed by amyloid beta (Aβ): a solitary molecule that evolves into plaque clusters, which block cell-to-cell signalling at synapses. They may also activate immune system cells that result in inflammation and destroy damaged cells.

Deterioration of the Brain

In a healthy brain, orderly parallel strands, akin to railroad tracks, permit nutrients and essential proteins to move between cells. The protein tau helps these tracks remain intact and functioning. In an AD affected brain tau breaks down, collapses and forms tangles that prevent transmission along the tracks. The tracks fall apart and disintegrate. Essential proteins, including nutrients, can no longer reach brain cells, which eventually die. The plaques and tangles described above are currently the leading working theory explaining the cell death and tissue loss found in an AD brain, though the theory is yet to be irrefutably confirmed. The effects of AD on the brain, however, are well known: brain cells slowly disintegrate, the disease progressively invades different parts of the brain, creating unique changes that signal the various stages of Alzheimer's. Short term memory loss, logical thoughts and emotions are all obstructed, fundamentally altering and ultimately eradicating an affected individual's personality. Over time, Alzheimer's leads to nerve cell death and dramatic shrinking of the brain, which affects nearly all of its functions.

The scientific team from the Center for Nanoparticle Research within the Institute for Basic Science (IBS) has developed a novel mitochondria-targeting ceria nanoparticle that can effectively impede the process of neuronal cell death, in collaboration with the research group of Seoul National University led by professor Inhee Mook. Cells in our brain are powered by mitochondria; tiny power plants within cells that produce a body's essential energy, which is required for each cell to function. Reactive oxygen species (ROS) are formed as a natural by-product of normal metabolism of oxygen. Abnormal generations of ROS, resulting from mitochondrial dysfunction, can lead to neuronal cell death. Additionally, Aβ-induced mitochondrial dysfunction also has been known to be a possible cause of AD through abnormal production of ROS. Ceria nanoparticles function as known to function as strong and recyclable ROS scavengers, eliminating abnormal ROS, by shuttling between Ce3+ and Ce4+ oxidation states.

The research team, under the direction of the IBS Center's director Taeghwan Hyeon, synthesized a ceria nanoparticle, mitochondria-specific antioxidant and investigated the effect of the new therapeutic agent in suppressing the pathogenesis of AD using an in vivo mouse model. The team introduced the powerful ceria nanoparticles (CeO2 NP) to mitochondria by using small, mitochondria-targeting materials (triphenylphosphonium-conjugating) and recorded quite remarkable results in a transgenic AD mouse model. Two months after the mouse was injected, positive cells were quantified. According to the results, published online in ACS Nano on February 11, the CeO2 NPs localised to mitochondria had effectively suppressed neuronal death in the mouse model, demonstrating that the administration of mitochondria-targeting ceria NPs significantly restored neuronal viability of the AD-affected mouse. Since the accumulation of Aβ did not differ significantly between the brains of the affected and non-treated mouse, it is concluded that the mitochondria-targeting ceria NPs ameliorate the neuronal damage of the test subject in an indirect way, independent of the Aβ accumulation. The team's paper stressed that the data "indicated that the mitochondria-targeting ceria NPs are a potential therapeutic candidate for treating mitochondrial oxidative-stress-induced damage in AD." Director Hyeon said, "This study is quite remarkable in that the collaborative research between nano science and biomedical science has led to a potent therapeutic agent against reactive oxygen species in the mitochondria, which is deemed to be one of major culprits in a number of diseases.

The above post is reprinted from materials provided by Institute for Basic Science. Note: Materials may be edited for content and length. 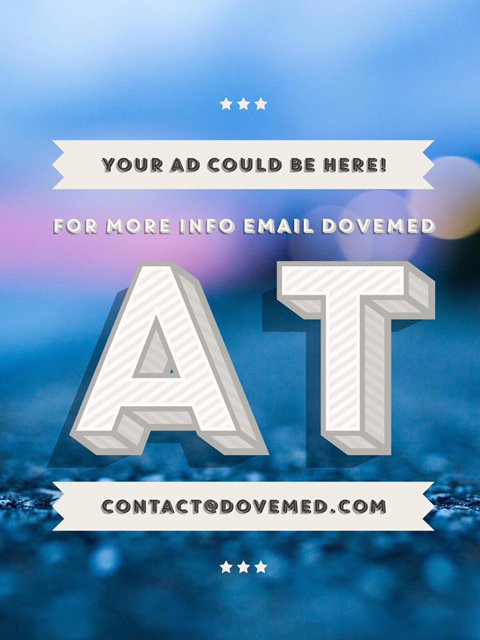