Pre-pregnancy obesity is strongly associated with infant mortality, and compliance with weight-gain guidelines during pregnancy has a limited impact on that mortality risk, a new study led by Boston University School of Public Health researchers shows.

The study, published online in Obstetrics and Gynecology, is the largest study to date of the relationship between pre-pregnancy obesity, prenatal weight gain and infant mortality. It used birth and death records of more than 6 million newborns in 38 states from 2012-2013, which included information on the mother's height and pre-pregnancy weight, needed to compute BMI (body-mass index). The authors examined overall infant mortality in three major categories: infants who died from preterm-related causes, congenital anomalies and sudden unexpected infant death.

The study found that infant mortality rates from preterm causes increased at higher BMIs, with rates twice as high for obese women (i.e., 175 lbs. + for a woman 5'4" tall) than for normal-weight women (110-144 lbs. at 5'4"). Deaths from congenital anomalies and sudden infant death also were higher among babies born to obese mothers. Mortality rates rose consistently across obesity categories.

Lead author Eugene Declercq, professor of community health sciences at BUSPH, said the findings support the importance of clinicians and public health officials addressing the issue of obesity before pregnancy begins, and the need for more research into the underlying processes that might link prepregnancy obesity and poor infant outcomes.

"The findings suggest that primary care clinicians, OB-GYNs and midwives need to have conversations about weight as part of well-woman care and when women are contemplating getting pregnant," he said. "There is a need for more open, honest discussions about avoiding the possible risks of maternal obesity on infant health."

The researchers also found a general lack of adherence, particularly among women in the overweight and obese I categories, to guidelines issued by the Institute of Medicine in 2009. The guidelines recommended weight gain of 11 to 20 pounds for mothers with a pre-pregnancy BMI in the obese range.

Further, when mothers' weight gain was within the recommended range, there was limited impact on infant mortality rates.

Pre-pregnancy obesity rates in the U.S. have been estimated at 20 percent in recent years. Overall, the obesity rate for adult women 20-39 years old is about 32 percent. A recent study from Sweden, which has lower obesity and infant mortality rates, also found increasing rates of infant mortality across categories of BMI.

The above post is reprinted from materials provided by Boston University Medical Center. Note: Materials may be edited for content and length. 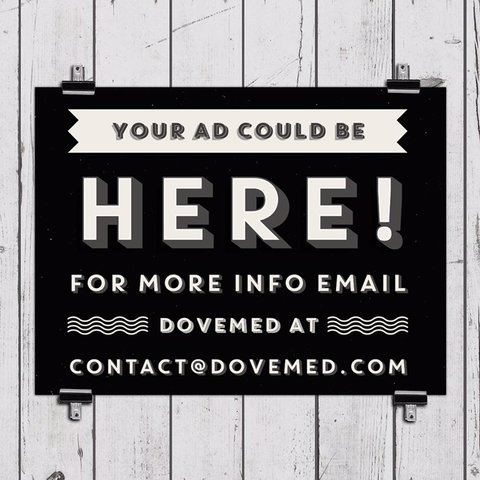