University of Louisville School of Dentistry researchers have found a bacterial species responsible for gum disease, Porphyromonas gingivalis, is present in 61 percent of patients with esophageal squamous cell carcinoma (ESCC). The findings, published recently in Infectious Agents and Cancer, only detected P. gingivalis in 12 percent of tissues adjacent to the cancerous cells, while this organism was undetected in normal esophageal tissue.

"These findings provide the first direct evidence that P. gingivalis infection could be a novel risk factor for ESCC, and may also serve as a prognostic biomarker for this type of cancer," said Huizhi Wang, M.D., Ph.D., assistant professor of oral immunology and infectious diseases at the UofL School of Dentistry. "These data, if confirmed, indicate that eradication of a common oral pathogen may contribute to a reduction in the significant number of people suffering with ESCC."

The esophagus, a muscular tube critical to the movement of food from the mouth to the stomach, is lined with two main kinds of cells, thus there are two main types of esophageal cancer: adenocarcinoma and squamous cell carcinoma. The latter is more common in developing countries.

In collaboration with the College of Clinical Medicine of Henan University of Science and Technology in Luoyang, China, Wang and his UofL colleagues Richard J. Lamont, Ph.D., Jan Potempa, Ph.D., D.Sc., and David A. Scott, Ph.D., tested tissue samples from 100 patients with ESCC and 30 normal controls.

The research team measured the expression of lysine-gingipain, an enzyme unique to P. gingivalis, as well as the presence of the bacterial cell DNA within the esophageal tissues. Both the bacteria-distinguishing enzyme and its DNA were significantly higher in the cancerous tissue of ESCC patients than in surrounding tissue or normal control sites. The researchers also found the presence of P. gingivalis correlated with other factors, including cancer cell differentiation, metastasis and overall survival rate.

According to Wang, there are two likely explanations: either ESCC cells are a preferred niche for P. gingivalis to thrive or the infection of P. gingivalisfacilitates the development of esophageal cancer.

If the former is true, Wang says simple antibiotics may prove useful or researchers can develop other therapeutic approaches for esophageal cancer utilizing genetic technology to target the P. gingivalis and ultimately destroy the cancer cells.

"Should P. gingivalis prove to cause ESCC, the implications are enormous," Wang said. "It would suggest that improving oral hygiene may reduce ESCC risk; screening for P. gingivalis in dental plaque may identify susceptible subjects; and using antibiotics or other anti-bacterial strategies may prevent ESCC progression."

According to the Centers for Disease Control, about 15,000 people in the United States are diagnosed with esophageal cancer each year. As with most cancers, there are a number of risk factors including chemical exposure, diet, heredity and age. It is somewhat difficult to diagnosis this cancer early, and it is characterized by rapid progression and high mortality.

The above post is reprinted from materials provided by University of Louisville. Note: Materials may be edited for content and length. 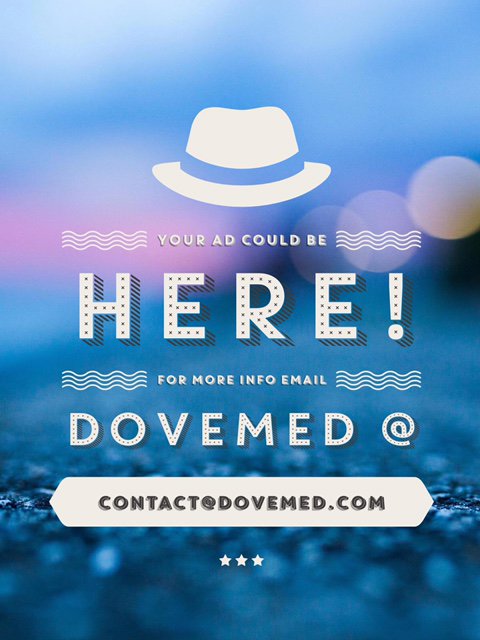