Evidence in a study led by researchers at the University of British Columbia along with University of Alabama at Birmingham School of Public Health Associate Professor Peter S. Hendricks, Ph.D., suggests hallucinogens such as psilocybin or LSD may have therapeutic potential for reducing intimate partner violence, or IPV.

Hendricks says the identification of risk and protective factors for IPV is an important goal for public health research.

"A body of evidence suggests that substances such as psilocybin may have a range of clinical indications," he said. "Although we're attempting to better understand how or why these substances may be beneficial, one explanation is that they can transform people's lives by providing profoundly meaningful spiritual experiences that highlight what matters most. Often, people are struck by the realization that behaving with compassion and kindness toward others is high on the list of what matters."

From the 1950s through the early 1970s, thousands of studies reported on the medical use of hallucinogens, mostly LSD. Due to the classification of the most prominent hallucinogens as Schedule I controlled substances in 1970, research on health benefits was suspended, causing many of these studies to be forgotten. However, research with hallucinogens has experienced a rebirth.

"Recent studies have shown that psilocybin and related compounds could revolutionize the mental health field," Hendricks said. "However, additional research is needed. This study suggests that hallucinogens could be a useful avenue for reducing IPV, meaning this topic deserves further attention."

The above post is reprinted from materials provided by University of Alabama at Birmingham. The original item was written by Alicia Rohan.Note: Materials may be edited for content and length. 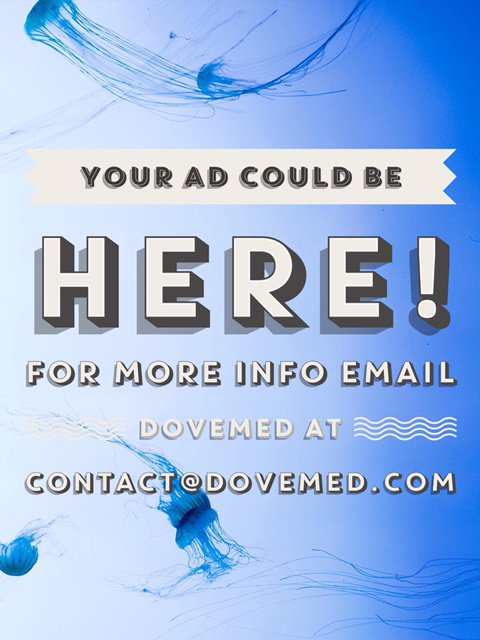