A Nagoya University-based research team has discovered how dopamine controls the brain's response to cocaine. Findings from this study will reveal new insights into dopamine function in the brain.

Researchers have thus far been unable to define how dopamine influences cocaine reward. A recent report published in Neuron has shown that cocaine administration increases dopamine levels in the striatum, activating a signaling pathway that was previously unknown.

Dopamine activates a protein called PKA in striatal neurons, which activates many additional substrates to regulate neuronal excitability and control behavior. However, the identities of these PKA substrates are not known. Recently, a research team at Nagoya University has uncovered the answers.

"We stimulated PKA in mouse brain slices to activate these unknown substrates," explains corresponding author Kozo Kaibuchi of the University of Nagoya's Department of Cell Pharmacology . His research team was able to extract these activated proteins from brain slices and identify them. "Using this screening approach, we identified more than 100 candidate substrates of PKA," continues Kaibuchi.

One of these novel candidates was Rasgrp2, a protein that is highly expressed in striatal neurons. Rasgrp2 positively regulates another protein called Rap1 and the authors were intrigued to find out whether Rap1 was activated by Rasgrp2 in striatal neurons. Through a range of experiments, the Nagoya research group found the answer; they demonstrated that cocaine treatment increased the phosphorylation of Rasgrp2 by PKA, which in turn activated Rap1 in striatal neurons.

"We speculated that the Rap1 pathway is involved in the regulation of neuronal functions by dopamine," says lead author Taku Nagai at the university's Department of Neuropsychcopharmacology . By measuring neuronal activity directly in mouse brain slices, Nagai and colleagues discovered that activated Rap1 can increase the activity of dopaminergic neurons in the striatum. In addition, the rewarding effects of cocaine were higher when Rap1 was activated in mouse brains.

"When dopamine levels increase due to cocaine administration, striatal neurons become more excitable, resulting in enhanced responses to excitatory input from other brain regions," explains Nagai. "This increases the sensitivity of mice to cocaine reward."

Many of the 100 candidate PKA substrates identified were previously unknown as components of dopamine signaling. Therefore in the future, these findings will significantly contribute to our understanding of the different roles of dopamine in many brain functions.

The above post is reprinted from materials provided by Nagoya University.Note: Materials may be edited for content and length. 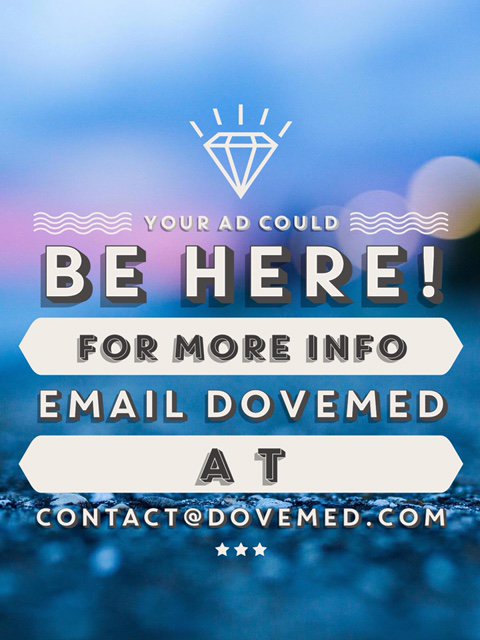