An international research team has determined how inherited gene variations lead to severe drug toxicity that may threaten chances for a cure in children with leukemia. St. Jude Children's Research Hospital scientists led the study, results of which set the stage to expand the use of a patient's genetic make-up to tailor chemotherapy.

The research appears as an advance online publication in the scientific journal Nature Genetics and focuses on treatment-related toxicity associated with a class of medication called thiopurines, which are widely used as anti-cancer and immunosuppressing drugs. Thiopurines such as mercaptopurine are indispensable for curing acute lymphoblastic leukemia (ALL), the most common childhood cancer.

The study included 270 children with ALL enrolled in clinical trials at Unidad De Oncologia Pediatric in Guatemala, National University of Singapore, and by the Japanese Pediatric Leukemia/Lymphoma Study Group. Scientists discovered four inherited variations in the NUDT15 gene that alter thiopurine metabolism and leave patients particularly sensitive to the drugs and at risk for treatment-disrupting toxicity. One in three Japanese patients in this study carried the high-risk variations. Evidence suggests that the variations are also common in other populations across Asia and those of Hispanic ethnicity.

Researchers demonstrated that the NUDT15 enzyme helps to balance thiopurine activity by reducing the supply of the active drug metabolite that triggers cell death. This check-and-balance mechanism helps to prevent the excessive death of white blood cells that put patients at high risk for infections and other serious complications. Scientists showed the high-risk NUDT15 variants cause a 74.4 to 100 percent loss of NUDT15 function and a toxic build-up of the drug at standard doses.

"This study is key to the development of more effective, personalized ALL therapy because it provides a clear explanation of how variations in the NUDT15 gene change drug metabolism and cause toxicity in patients," said Jun J. Yang, Ph.D., an associate member of the St. Jude Department of Pharmaceutical Sciences, who led the international effort, which included clinicians and researchers in Asia, Central America, Europe and the U.S. "We are planning clinical studies to move these findings from the laboratory to the clinic with the hope to guide individualized therapy in the future," Yang said.

The work builds on previous St. Jude-led pharmacogenomics research that linked variations in another gene, TPMT, to increased sensitivity to thiopurines and an increased risk of toxicity at standard doses of the drug. St. Jude patients are now routinely tested for the TPMT variants, and the results help determine the thiopurine dose patients receive.

In 2015, Yang and his colleagues published evidence linking a NUDT15 variant to reduced tolerance of mercaptopurine and reported the variant was more common in patients of East Asian ancestry.

"While it was clinically recognized that patients of Asian ancestry often cannot tolerate mercaptopurine dosages commonly used in the U.S. and Europe, the pharmacological basis was unknown," said study author Ching Hon-Pui, M.D., chair of the St. Jude Department of Oncology. "This exciting study breaks down a critical barrier to further tailoring the use of this important drug and will likely aid the implementation of precision medicine approaches to improve the quality of care in children with ALL."

Researchers checked patients enrolled in this study and found that the NUDT15 variants predicted enzyme activity and mercaptopurine tolerance. In Singapore and Japan, for example, patients with the two highest risk variants had the lowest level of enzyme activity. "These patients had excessive levels of the active drug metabolites per mercaptopurine dose, which suggests we may reduce the drug dose to achieve the level necessary to kill leukemia cells without causing toxicity," said Yang, adding that the NUDT15 variants have no other known health consequences so far.

The scientists checked leukemic cells from 285 children newly diagnosed with ALL and found those with NUDT15 variants were also more sensitive to thiopurines. "That suggests we can screen for NUDT15 variants and potentially to plan mercaptopurine doses according to each patient's genotype before the therapy starts. This way, we hope to avoid toxicity without compromising treatment effectiveness," Yang said, adding that the findings may also benefit patients prescribed the drugs for inflammatory bowel diseases, such as those with ulcerative colitis and Crohn's disease.

The researchers also cautioned that future studies are needed to figure out exact thiopurine doses needed for patients with different NUDT15 variants.

Meanwhile, the search continues for variants in NUDT15 or other genes that influence chemotherapy effectiveness and safety. The NUDT15 and TPMT variants could not fully explain why Guatemalan patients in this study tolerated the lowest doses of mercaptopurine.

The above post is reprinted from materials provided by St. Jude Children's Research Hospital. Note: Materials may be edited for content and length. 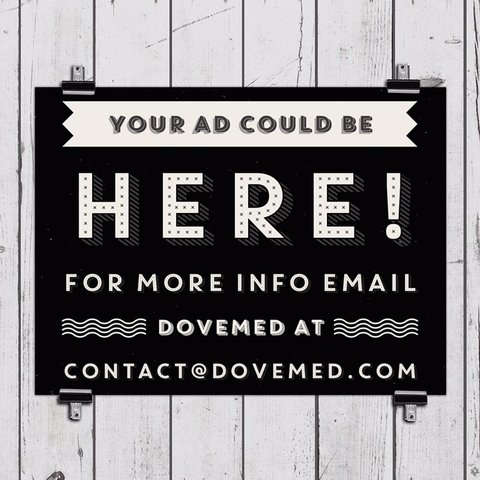