A new study conducted at the University of Haifa and published recently in the Journal of Neuroscience has identified activity of brain proteins associated with memory impairments in Alzheimer's disease, and has also found that "repairing" this activity leads to an improvement in memory.

"In the study we found that the nerve cells in the mouse models of Alzheimer face a type of metabolic stress. When a cell faces such metabolic stress, it is logical that it will reduce its activity level in order to survive. The problem is that this stress is chronic and leads to impairment of cognitive functioning," explains research student Yifat Segev, who undertook the study together with Dr. Iliana Barrera and additional colleagues from Prof. Rosenblum's laboratory and researchers from the medical school in Bergen, Norway. The researchers hope that the new start-up they have founded on the basis of the findings will enable the development of a drug that will delay the onset of cognitive symptoms.

In recent years, researchers into Alzheimer's have focused mainly on an attempt to fight the disease after it has erupted, as well as on understanding its pathology. Nevertheless, it is well-known that the disease nests in the brain for many years before the patient or those around them complain of symptoms. A previous study by Segev at the laboratory for research of molecular and cellular mechanisms, directed by Prof. Kobi Rosenblum in the Sagol Department of Neurobiology at the University of Haifa, found a connection between a genetic condition known to be a risk factor for sporadic Alzheimer's and premature aging as manifested in ongoing metabolic stress.

In the previous study, Segev found a connection between abnormal activity of the elF2 protein, which is known to regulate the formation of new proteins needed for the creation of long-term memories, and mice that carried the human gene APOE4, which is known as a key risk factor for sporadic Alzheimer's, the form that afflicts over 90 percent of Alzheimer's patients in Israel and around the world. In the present study, Segev and Bererra reach an even deeper understanding of the abnormality of the process and, in particular, finds that "repairing" the process improves the ability to create new memories.

As in the first study, a group of young mice carrying the human gene APOE4 showed cognitive impairment on the behavioral level -- in other words, they showed signs of damage on the level of spatial memory. A molecular examination showed that the protein elF2 had undergone phosphorylation (a phosphate group had been added to it, changing its action), leading to several processes, including elevated expression of the RNA on another protein, ATF4. This elevation delayed the expression of additional genes associated with the consolidation of memory -- i.e. the creation of long-term stable memory.

According to the researcher, who is in the closing stages of her doctorate thesis, the measurements show that in several parameters mice expressing the risk factor for Alzheimer's "age" metabolically at a relatively young age. "The abnormal activity in the regulation of the activity of the ATF4 probably causes the cell to 'feel' that is under stress, that is -- overactive. A cell that is in stress reduces its activity in order to survive with the goal of restoring it to a normal condition after the stress passes. The problem is that in Alzheimer's the stress is probably chronic, and accordingly there is no return to normal activity," Segev explains.

In order to reinforce the connection they found, the researchers performed an additional intervention in which they prevented the eIF2 from causing an increase in the RNA of the ATF4. When they examined these mice, they found an improvement in their cognitive capabilities.

"In previous studies we showed that it is possible to improve long-term memory by regulating the course of the PKR protein and the eIF2 in models in young and healthy animals. Then we found a connection between eIF2 and cognitive impairment in the context of Alzheimer's. Now, we have not only deepened our understanding of these processes, but we have also managed to show that it is possible to cause a cognitive improvement in an Alzheimer's model. Following these studies and the patents we obtained, we are gaining a better understanding of the connection between the molecular course of PKR and eIF2 and Alzheimer's. I hope that the new start-up we established on the basis of these findings will enable a drug to be found that can delay the onset of cognitive symptoms in dementia patients and in people with various cognitive impairments," Prof. Rosenblum concluded.

The above post is reprinted from materials provided by University of Haifa.Note: Materials may be edited for content and length. 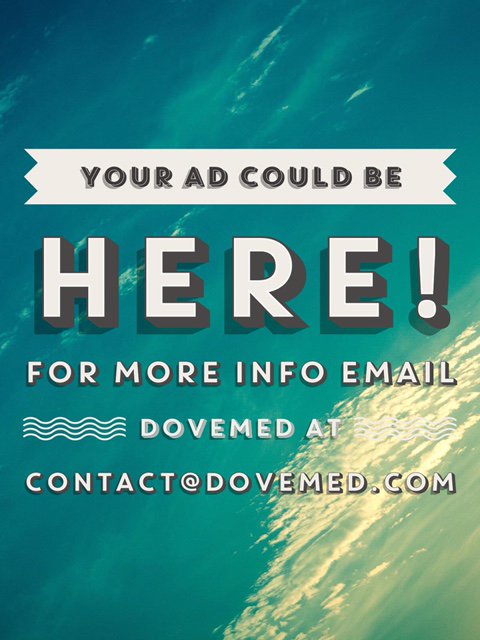