Please Remove Adblock
Adverts are the main source of Revenue for DoveMed. Please remove adblock to help us create the best medical content found on the Internet.
NIH 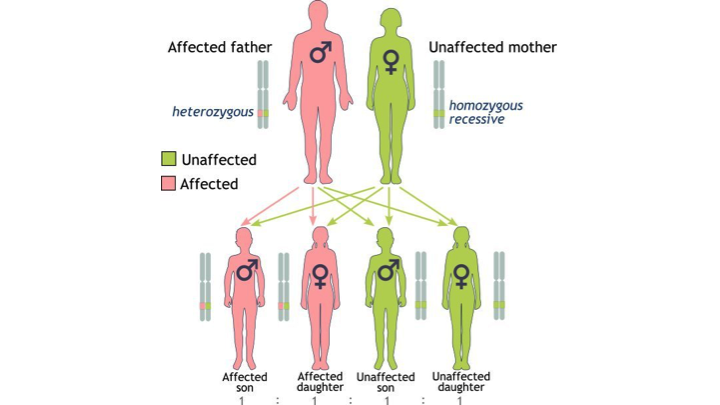 BRCA-1 and BRCA-2 test is a genetic blood test to detect mutation (harmful changes) in either of the two genes called BRCA-1 and BRCA-2 that belong to a class of genes known as tumor suppressors. The test includes DNA analysis and protein analysis to detect any harmful changes. This image shows that BRCA mutations are inherited in a genetically dominant fashion, from either parent.

What are the other Names for this Test? (Equivalent Terms)

What is BRCA-1 and BRCA-2 Genetic Test? (Background Information)

What are the Clinical Indications for performing the BRCA-1 and BRCA-2 Genetic Test?

Currently BRCA-1 and BRCA-2 mutation testing in not recommended for the general population. Also, there is no standard criterion for referring or recommending this test to any particular individual.

BRCA-1 or BRCA-2 tests may be ordered for individuals in the following category:

It is strongly recommended that individuals undergoing this test seek genetic counseling, prior to testing and after testing.

How is the Specimen Collected for BRCA-1 and BRCA-2 Genetic Test?

Process: Insertion of needle into a vein (arm)

Preparation required: None; however, genetic counseling is strongly recommended before and after the test

What is the Significance of the BRCA-1 and BRCA-2 Genetic Test Result?

The test result may be negative, positive, or ambiguous/uncertain. These are described below:

Certain medications that you may be currently taking may influence the outcome of the test. Hence, it is important to inform your healthcare provider, the complete list of medications (including any herbal supplements) you are currently taking. This will help the healthcare provider interpret your test results more accurately and avoid unnecessary chances of a misdiagnosis.